Successful institutions of higher learning boost the health of their communities, while students are equipped to make a global impact. That’s the belief of Roslyn Clark Artis, PhD, named president of Benedict College in 2017 amid a financial crisis, spurring a transformation in enrollment, academics and finances. The result is savings for the campus, the students and the future of Benedict.

Benedict made national news this month as a recipient of the 2019 ACE/Fidelity Investments Award for Institutional Transformation that recognizes colleges or universities which, in a period of great change in higher education, have responded to challenges in innovative and creative ways that allow the institution to thrive. Benedict has transformed in a brief period of time as the “stable” school is on course to becoming “quite healthy” in its academic offerings and financial coffers, Artis said.

“I did not get into this business (of higher education) to see black students fail,” she said after accepting the award on behalf of Benedict at American Council on Education’s annual meeting recently held in Philadelphia. She’s familiar with newsworthy struggles of historically black colleges and universities like North Carolina’s Bennett College, fighting to keep its accreditation.

“At a small institution, you look at day-to-day operations with limited resources. Across the board (for HBCUs), we don’t see the type of talent (necessary) in house when an institution is in crisis,” Artis said. Such crises are solved when struggling institutions reach outside and partner with financial firms skilled in strategic planning, capital formulation, and capacity building. Recognizing this, Benedict entered into a partnership with Comer Capital Group (CCG) based in Jackson, Miss.

Benedict’s transformation is in year 2 of a five-year strategic plan developed with CCG that ceased open enrollment, lowered tuition by 24 percent (from $28,000 to $22,000), improved infrastructure, re-aligned academic programs with current global industries, increased first-year student support and restructured $25.6 million of debt to reduce annual debt service payments and free up a majority of the college’s endowed assets that were previously collateralized.

According to CCG Managing Partner Brandon Comer, the willingness to make transformative decisions and financial expertise enable a city or college to stabilize and prosper in the 21st century.
“It’s about recovery, growth and prosperity,” said Comer, whose firm overhauled Benedict’s budget. “We partner with the institution to develop a strategy, shore up the internal financial staff and we continue to provide additional assistance moving forward with enhanced operations.”

Years of reduced enrollment and poor student retention compounded with lagging endowment growth, underperforming academic and degree programs and aging technology and infrastructure led to the United States Department of Education designating Benedict a financial risk for processing federal financial aid. Artis’ team and CCG assessed Benedict’s workforce, academics and infrastructure on every level. Shoring up the finances meant immediately cutting employees from 450 to 350 to match campus needs. She said the cost of attendance model needed a makeover that allowed for more opportunities to generate revenue and reduce the debt load for first-generation students relying on the Pell Grant and outside scholarships. Financial data showed students carried over collective balances each semester amounting to an estimated $10-12 million dollar loss in a single academic year, Artis said.

Benedict’s transformation also boosts the city of Columbia’s economic development efforts, said Mayor Steve Benjamin, excited about what the future holds. “Benedict is a key partner in Columbia’s economic development efforts providing a strong pipeline of talent that has fueled this city for almost a century and a half,” Benjamin said.
The ACE release said applications increased by 20 percent and admissions by 14 percent in summer 2018, due to a revamped enrollment management division. At the start of the current academic year, Benedict welcomed the largest incoming freshman class in five years – over 750 students.

As for Benedict freshman Tyrell Simmons, the campus feels like home because of the involvement of students and compassionate professors, and he appreciates the career readiness program providing assistance with internships and interviews. “What makes it so much better is the fact that our magnificent president is with us,” said the mass communications major from White Pond. “She is not only showing the world that we are The BEST of BC, but she is also helping us show that we are the best that the world has ever seen and for that I am forever grateful (to her and Benedict College).”

A safer campus is an obvious sign of the school’s transformation for junior biology major Saxton Keith, of Macon, GA, evident by new security cameras around the parking deck and bright blue emergency phone booths. Technology improvements increased wireless Internet access and faster returns on grades, things busy students appreciate. “There’s more life on campus,” said Keith, a former student government association member. In his freshman year (2016-2017), tuition, room, board and books cost roughly $29,000 and those costs have dropped to about $22,000 this year. “If anybody can name another college that has reduced tuition by 24 percent, you can give me a call. That’s unheard of.” 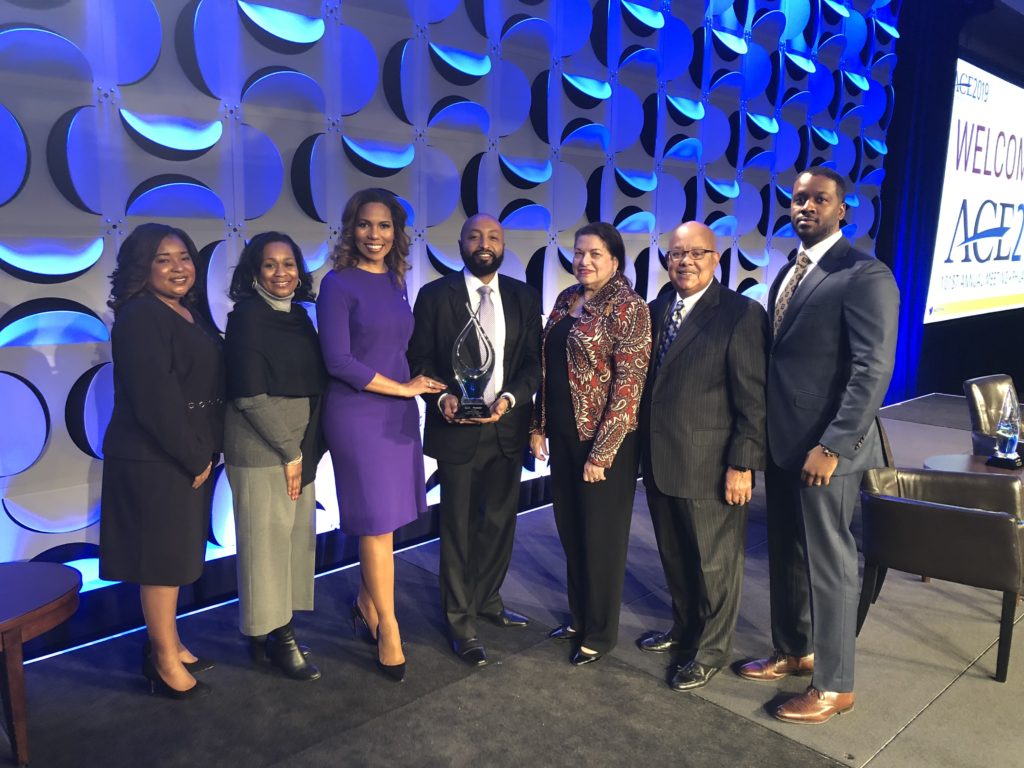 About the author: Terricha Phillips is a freelance journalist based in the Jackson, MS, metro area and contributes content that informs communities about what Comer Capital Group is up to in the financial sector and improving quality of life for Americans.